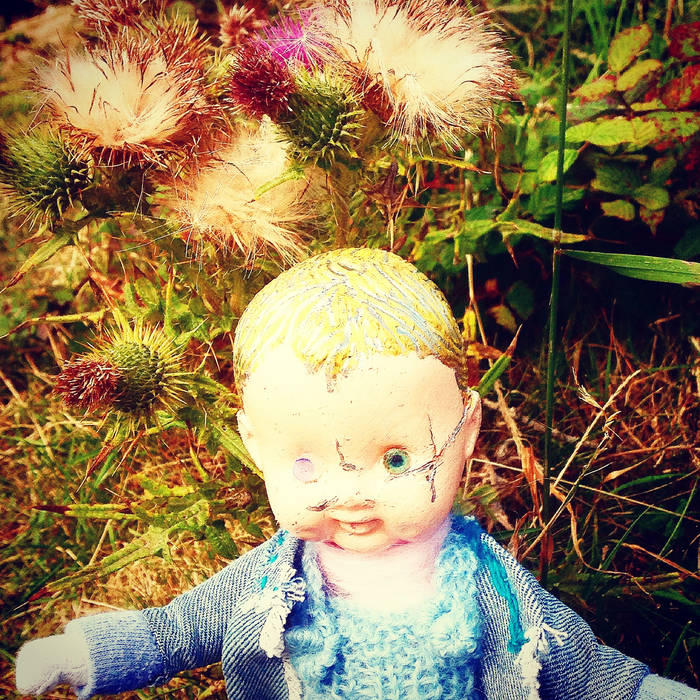 SPC ECO Xmas Song 2018
Dedicated to The Little Ones