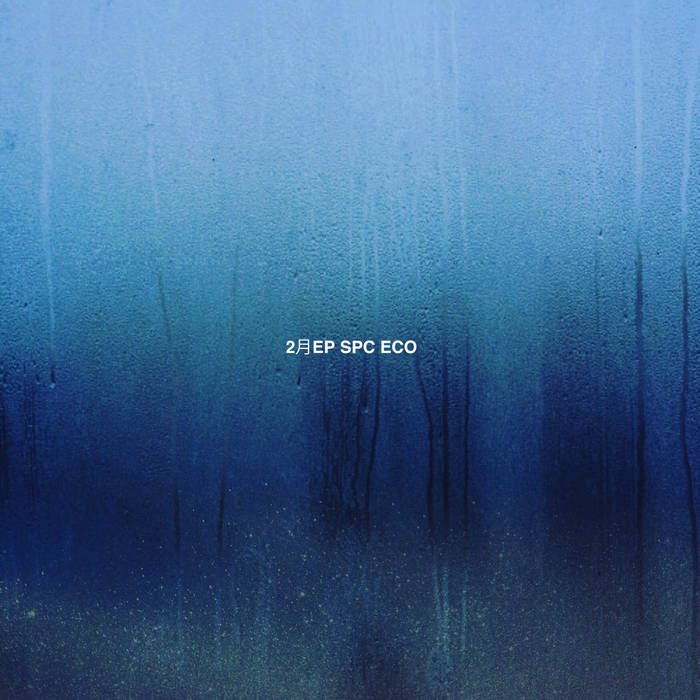 Ice Blue Image by Flutter
All rights reserved, owned and published by B O F C Music
Registered PPL UK - PRS
RIP if you must - BUY if you can
Dedicated to Harry Dunn

Featuring Oakland sounds from the Smart Bomb collective and Samplelov.